My greatest inspiration in my own backyard farming adventure has been to hear the experiences of others. I invite you to read along here as Homesteaders share their adventures and experiences from their own farms, backyards, and homes.

Want to be featured as a Homestead Highlight? I would love to hear about your experience. For more information follow the link to the information page and share your own homestead here at the Backyard Farming Connection!

Today I welcome Kari to this space. 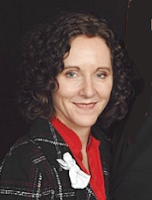 Kari Spencer is a Master Gardener volunteer and she teaches gardening and urban farming classes at an all-edible plant nursery, Root Phoenix.  With her husband and four daughters, she operates The Micro Farm Project, a tiny urban farm in middle of Phoenix, where gardens and small livestock animals provide her family with fun and food. She loves to experiment with new ways to create a more self-reliant and sustainable lifestyle, and invites others to join her on the journey. 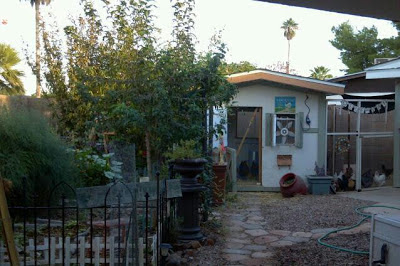 How long have you been backyard farming?  What got you started?

I have been backyard farming since 2009.  At that time, my husband was deployed as a Navy Reservist.  While he was away, I occupied my time by earning a Master Gardener certificate and started my first garden at my home in Phoenix, AZ.  Rubbing shoulders with other gardeners, I naturally became acquainted with people who also kept small livestock, and the idea of keeping chickens intrigued me.  When my husband returned from his second deployment, we discussed the idea of having chickens of our own, but it was an idea for the future. 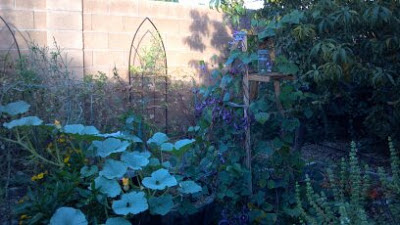 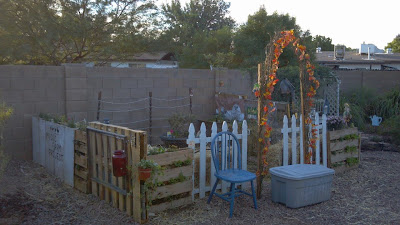 That changed with a visit to the feed store.  My girls and I took one look at the tiny chicks and we were hooked!  We initially brought home two of them, but went back for more in short order.  While they were in the brooder, we renovated an old playhouse into a chicken coop, in which our 21 chickens live today. 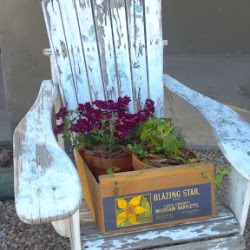 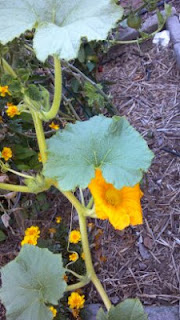 As time went by, we have added several more gardens and Coturnix quail to the property.   Turkeys were brief visitors, but their pen now houses two tiny lambs.  Soon we will also have baby goats, as we wait ‘expectantly’ for our two Nigerian mini milk goats to give birth.

Things have certainly changed around our place in the last few years.  My oldest daughter recently commented that when she was young, I wouldn’t even let the dog in the house.   Now I have two tiny sheep following me around my kitchen, and poultry chicks of various sorts are common residents.  I never would have foreseen this lifestyle for us, but we are having the time of our lives! 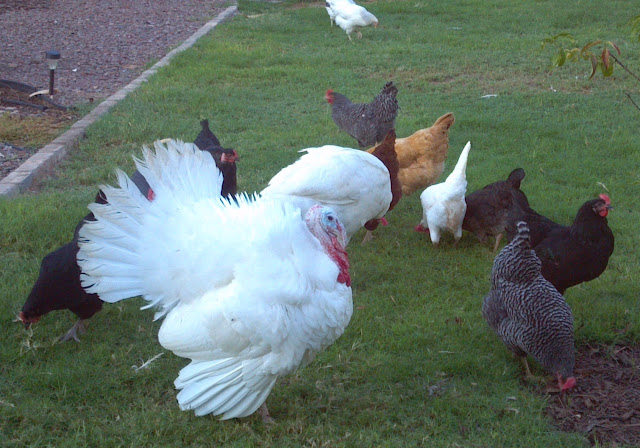 What does your backyard farm look like?  Where is it?

Our micro farm is located in Arizona on an 11,000 square foot city lot.  The front of the house looks like any other Phoenix home with rock and cactus in the yard.  But the backyard is very different.  A covered patio runs the length of the house.  At the north end of the patio lies a garden, the chicken coop, goat pen and a shed.  The south end of the property has a second veggie garden, an ornamental garden that we call the tiki garden. The quail aviary stands behind the tiki garden.  A lawn grows in the center of the yard, a mixture of Bermuda and pasture grasses for the animals.  A dozen fruit frees dot the property.  It is a very beautiful and relaxing oasis, though it takes a lot of hard work to keep it that way! 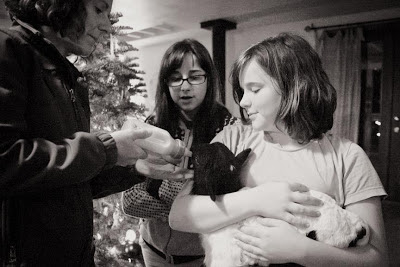 What has been your biggest success and biggest mistake?

Our biggest mistake has been a lack of planning and preparation in our excitement to add animals to our farm.  As relatively new urban farmers, we were having so much fun with our chickens that we had the bright idea to add five turkeys to the mix.  We had an 8’x8’x4’ pen that we thought would be perfect for housing them.  I didn’t realize when they were babies just how big they would get, and how quickly it would happen!  The pen was too small, so we let them run on our property during the day, and what a mess they made of my gardens! Before we realized that the males were fighting and that we needed to separate them, we lost our largest tom, which was very disappointing. When processing day came, I was a little bit nervous because it was my first attempt at butchering, but all of us relieved to send them to “Camp Deep Freeze.” This year, we will build a proper pen and will probably limit ourselves to three turkeys. 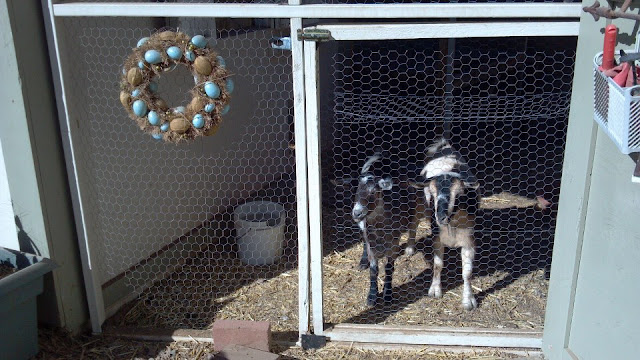 We have had shining moments, as well.  Recently, we adopted a ewe lamb name Eleanor from a friend who received her as a Christmas gift.  Although we knew little about sheep, we brought her home and began to do our research to figure out how old and what breed she was, and how to care for her.  Our original intent was to find another farmer amongst our farmer friends to whom we could give her. But she was so cuddly to hold and she began to follow me around the house, everywhere I went.  I fell in love and knew she was going to be a permanent member of the farm.

Friends gave us goat milk to feed her, since our goats were not in milk at the moment.  For the first few days, she would not take a bottle or eat anything we tried to give her. I was becoming very worried. On New Year’s Eve, I found myself home alone, cuddling Eleanor and coaxing her to nurse a bottle.  Out of frustration, I filled a bowl with bottle and began to dip her nose into it gently.  Nature and thirst took over, and she began to drink greedily, but awkwardly, sneezing as she sniffed liquid into her nose.  She quickly got the hang of it, and is now thriving.

Interestingly, when we brought home a younger ram lamb, she suddenly decided that she wanted to have a bottle.  She now has to be penned while we feed him, or she becomes a real nuisance, trying to get the bottle for herself.  The two lambs are great friends, and we are hopeful that they will be the Adam and Eve of our own little flock of sheep. 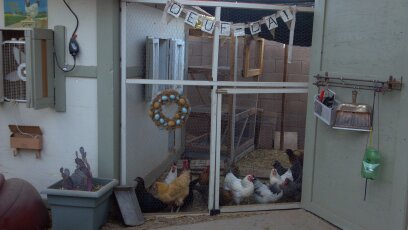 What plans do you have for the future? 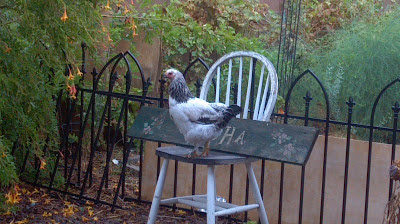 My husband and I have fallen so much in love with the urban farm lifestyle that we would love to make it our full time occupation.  We envision having a larger property that can support more livestock, perhaps even some mini cattle, with which I am currently enamored.  My dream is to have a few guests houses on the property for visitors and a classroom to teach urban farming skills (which I do already at a local all-edible plant nursery.)  This dream is a few years away, as I would like to pay off our current property first so that we can rent it out as a “starter” urban farm to another family like us!